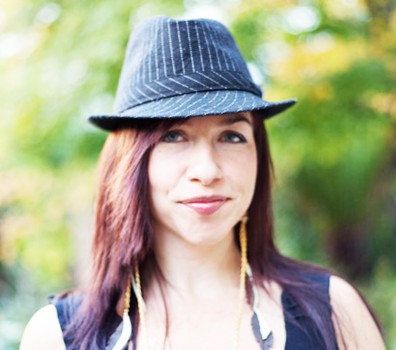 This artist is not like anyone you have ever met. She has an authenticity and realness that will startle you. She says what she thinks. She does what she says she will do- often surprising the skeptics. She does not abide with the social norms and could care less about superficiality. She cares about art, creativity and “cawing it like it is” while she brings honest and uplifting messages through music, dance and community building.

Carmen Crow expresses herself through many styles from neo-soul, blues, jazz, acoustic, folk-rock, electronica, dub-step, down tempo, hip-hop, dance, poetry. Always singing a mix of all original lyrics and on the spot free style- this original artist leaves a stirring inspiration where ever she goes. Her latest recording project with ABRAM RAMAL KATZ (ARK Music Productions) has proved to be an enriching three years of experience in the studio becoming a very professional and potent recording artist. She can sing in every style and execute vocal takes with precision and speed.

Her first EP was released in 2004 (MAMA CROW- Acoustic) in New York. Her second limited edition EP (PEEL AWAY) was released in 2007 in Colorado and sold out quickly. In 2009, she released her full length album (INDIGO) in San Francisco. This album is her most well known recorded album to date. She recorded a (yet to be released) experimental album in the deep jungle of Hawaii in 2010. In 2012- the (MAMA CROW TRIO EP) was released all over the West Coast and Hawaiian Islands. In March, 2014 she released a NEW ELECTRONIC ALBUM, entitled ARK+CROW, available for sale on her BandCamp site .

MAMA CROW is the founder and CEO of WOMYNZ VOICE since 2008.
WV is a grassroots organization that holds events and fundraisers that feature performers and artists all gathered to explore what it is to be a womyn in this time- post feminist revolution and proceeding all the generations of womyn before us. Music, dance, spoken word, film, fashion and visual art all fill the space creating a dope vibe where conversations stir about womyn, our journey, our struggles, our triumphs, our visions on how to make this world a safer and more